If you live in the south you have to love barbeque! 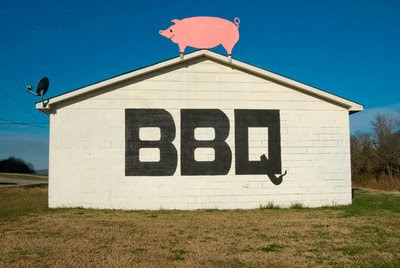 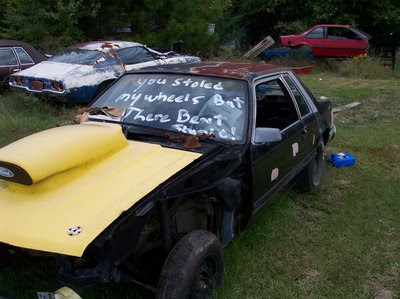 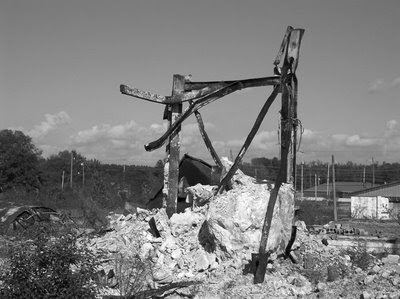 This photograph is now several years old and this site has, to some extent, been cleaned up.
Posted by Fred at 4:57 AM No comments:

Huntsville, Alabama
Posted by Fred at 5:16 AM No comments:

There was this kinda seedy strip center that I always drove by when I was visiting Columbia, and this was one of the shops. Most of them are gone now! 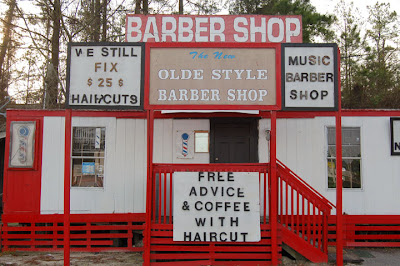 Columbia, South Carolina
Posted by Fred at 6:05 AM No comments:

Somewhere between Fayetteville and Shelbyville, Tennessee: 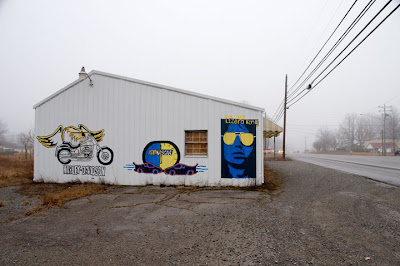 In the past few months I have begun to look more often at buildings, especially older ones, which still have a lot of character. 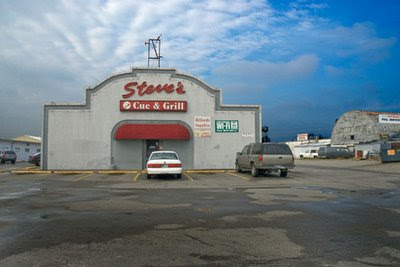 I've been away for the past few days 'cause of computer problems which I think have been worked out. Here is a photograph I shot last weekend in New Market, Alabama. It was late in the afternoon and the light wasn't what I would have liked, but I have learned to take a photograph when I can and not rely on coming back later although I often do return to a scene and I often re-photograph a scene several times. I may run back up there tomorrow morning and see how this looks with morning light. 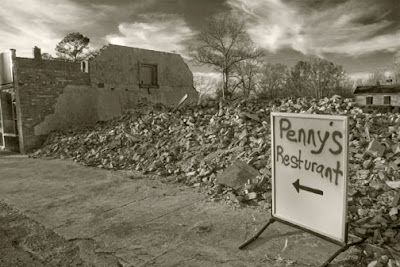