If you're looking for a serious pool shooter in Huntsville, Alabama, then this is the place! 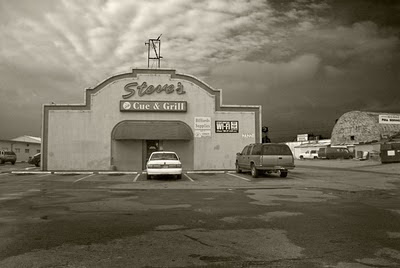 After a springtime rain: 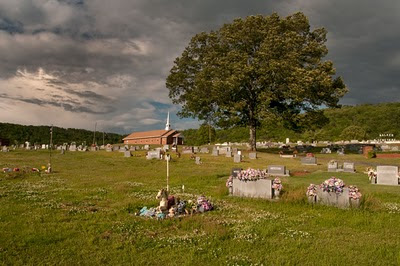 Is today. I'll put up some links to some of today's pinhole photographs in a day or so.
Posted by Fred at 4:20 PM No comments:

I've been driving by this scene for years and I had a photograph in mind with dramatic skies, but I never quite saw what I wanted. A couple of weeks ago I stopped and snapped a couple of frames with the Holga. I kinda like this one. 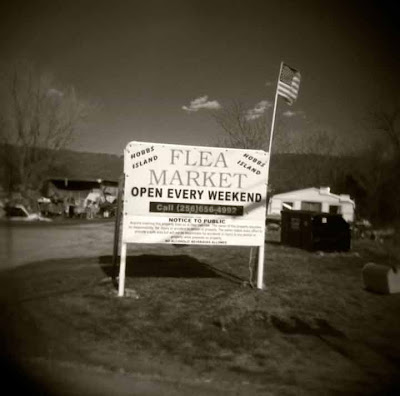 I was led to this great web site today called Dear Photographer. I put a link over on the right, but here is a sample:

I hate to say I told you so, but ... I told you so. Sure you still have to own a camera, and know how to take off a lens cap, and point it in the general direction of something, and upload it to some site where you lie about how it was all "in camera"; but the market for "real" (and by "real" I mean studied, experienced, full-time, paid, creative, technically able) photographers is shrinking like a dog's anus on a winter evening walk. 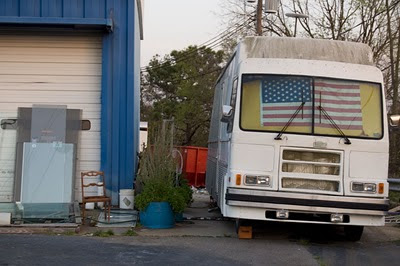 Just a few months before the levees were breached: 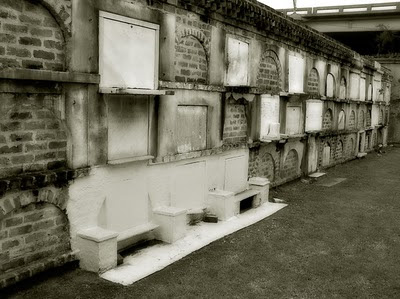 From the mid 80's, this is a scanned image from an 8x10 black and white negative. 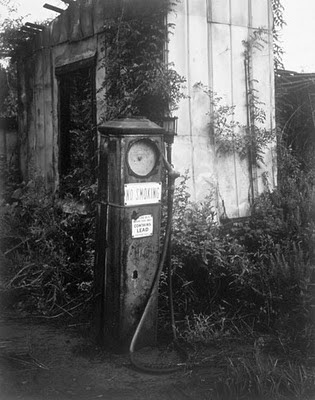 I shot with an 8x10 camera for a long time in the 1980's. After a while I realized that this was all I was using and I sold all of my 35mm cameras. This was a decision I never regretted just as I don't regret the move to digital, which I love. Having said that, I'm now looking backward and thinking of moving back to a medium format film camera for certain applications.

I've also come to like playing around with the plastic cameras. I have a Holga 120 film camera and a Lomo 35mm fisheye camera which I use sparingly, but effectively. I'll be posting more from them in the future!
Posted by Fred at 8:34 PM No comments: 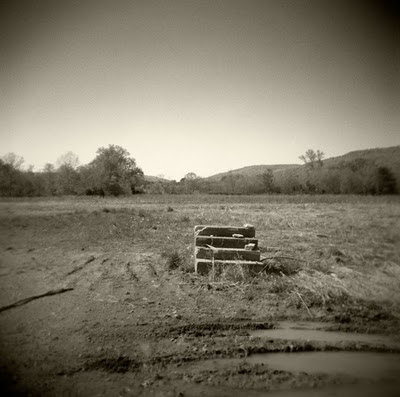 I've just come across a wide field Holga that shoots either 6x9 or 6x12 on 120 film. I think I'm gonna order one in a few days since it looks pretty interesting. Now all I need are some new subjects!
Posted by Fred at 7:41 PM No comments: 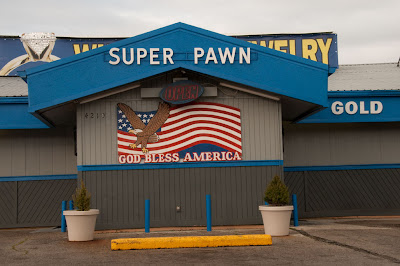 I came across this scene in 2004 in Morgan City, Alabama and shot it with my little Kodak point and shoot 5 megapixel camera. Someone felt the need to get creative with the letters on the sign. 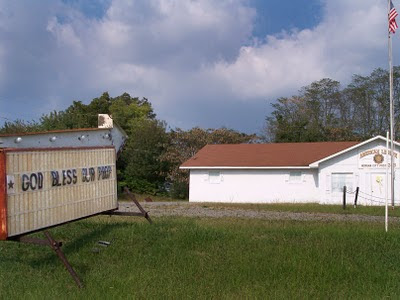 Click on the photograph for the larger view.
Posted by Fred at 4:39 AM No comments: 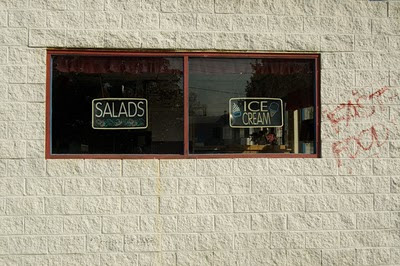