A couple of years ago I started photographing church faces that I found interesting. This little church was tucked back into a corner on a short side road. 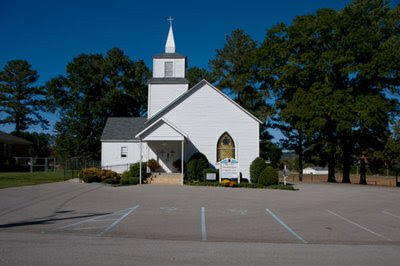 I haven't been taking many photographs lately given everything else that has been going on, but it's time to take up the camera again!
Posted by Fred at 4:48 AM No comments:

I heard the news this afternoon that Kodachrome production is slated to be halted. I haven't shot any Kodachrome in years and had no idea that there was only one plant in the world which still developed Kodachrome 'til I heard it on NPR this afternoon.

Simon sang about it in 1973 in the aptly titled "Kodachrome."

"They give us those nice bright colors. They give us the greens of summers. Makes you think all the world's a sunny day," he sang. "So Mama don't take my Kodachrome away."

This is a sad but not unexpected passing. I have been shooting digital for the past several years and see no reason for anyone to ever shoot film again! Having said that, I do have a $50 plastic Fisheye Lomo camera that I shoot ASA 400 negative film in and I really like it although all I do is get the negatives processed and then I scan them! 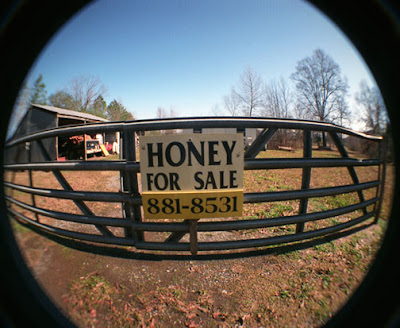 I guess that in some ways I can consider myself an old-timer now, but I knew some of the real old-timers and I had a friend in Atlanta years ago who had some original 8x10 Kodachrome transparencies which were beyond description!
Posted by Fred at 6:54 PM No comments:

Should be around 95 degrees around here today so I thought I'd post the snowman photograph! 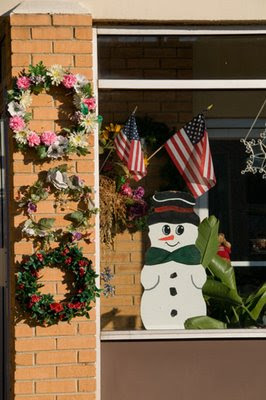 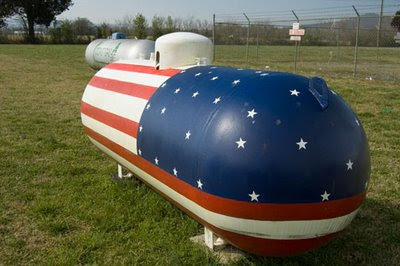 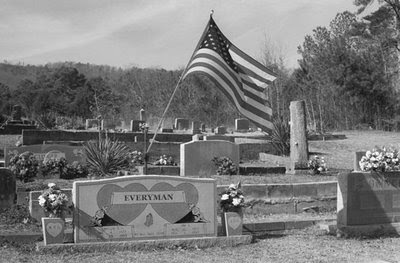 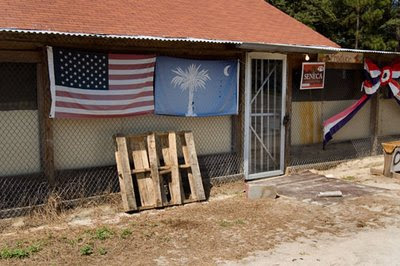 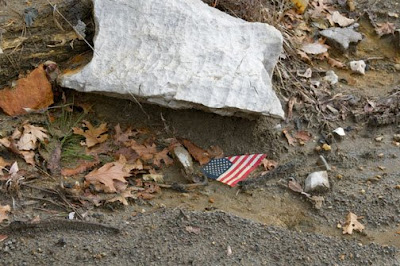 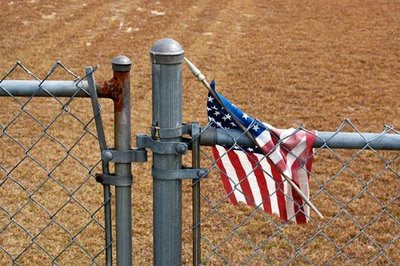 Since flags are one of favorite subjects I'll be posting more photographs this week.
Posted by Fred at 3:56 PM No comments:

I've been busy fixing everything that seems to have broken since we had a lightening induced power surge a few weeks ago. Got a new dryer put in and have all the new parts to put together my computer. Still waiting for the garage door opener part, but, in the meantime, the drive belt on my lawnmower broke so that has consumed a lot of my time in the past few days.

I did go to a horse show last Saturday evening and shot a few hundred photographs so I'll share one: 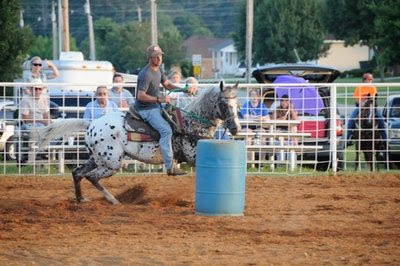 Nothing special, but a fun way to spend a Saturday evening.
Posted by Fred at 4:36 AM No comments:

I didn't realize that I had been away for so long. I'm still assembling the parts for a new desktop computer after my motherboard got fried by a lightening induced power surge a couple of weeks ago and I hope to have it back up and running sometime over the next weekend. In the meantime here is a photograph of Fat Daddy's Barbecue. I guess that it wasn't really the "best butt in Bama"! 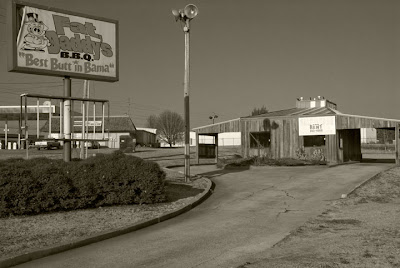